When my friend, Kim told me about this show I just couldn’t pass it up! Even more awesome, she bought me the ticket for my birthday. Yes, this show was ON my birthday! 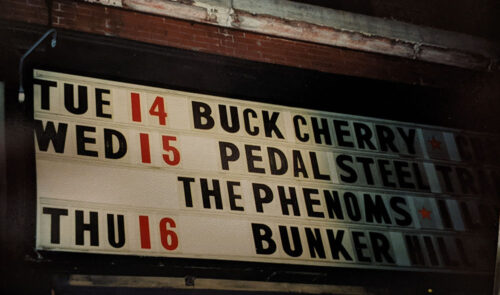 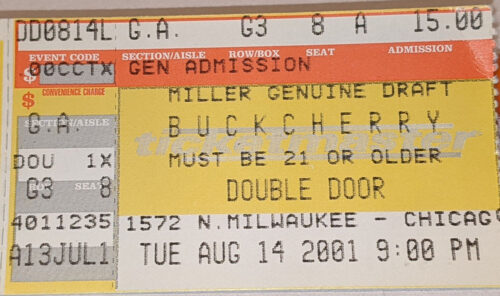 We lucked out and were front row in front of Keith Nelson. I wish the venue allowed cameras during the show however, we had a SUPER great time. Once again (I also saw them in May at The Rave in Milwaukee), they put on an extremely energetic show. The whole band gave 110%. I even snagged Keith’s sweaty set list. The songs are smeared from Keith’s sweat. eww haha

Due to good luck or just good timing, when we left the venue the band was hanging out by the bus. I saw Devon first. He was very cool, funny and spoke with us for a little while. I had him sign both of my Buckcherry CD sleeves and we took a picture. I caught a glimpse of Josh but I also saw Keith so we walked over to him first. 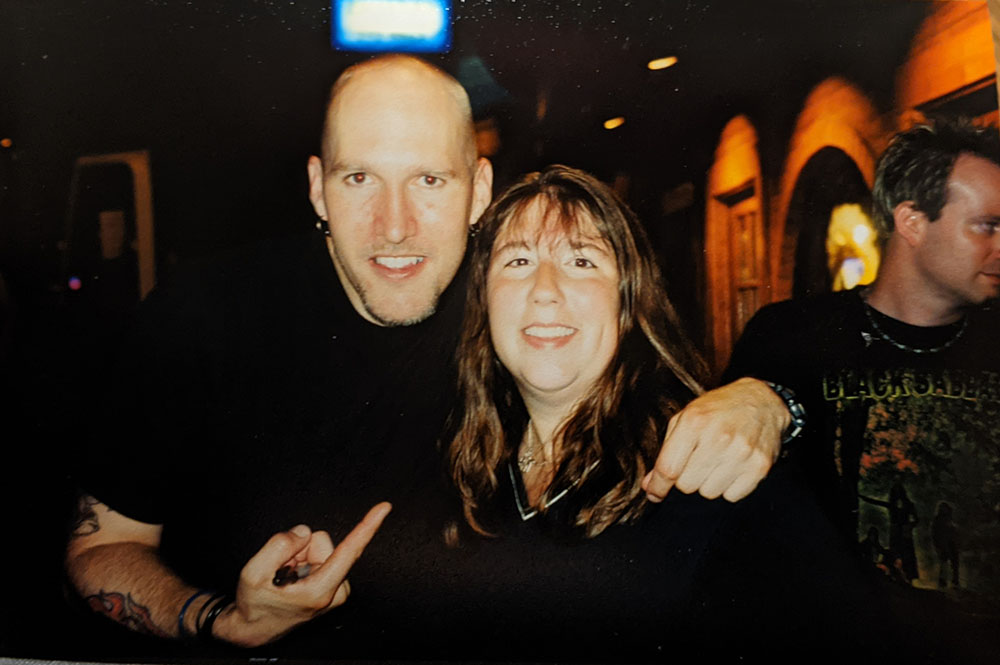 Keith was very nice and we talked to him for a while too. I told him how great of a guitar player he was and how great it was to meet him. Kim and I also commented on how he kept sweating on us all night. He replied with something like, “Yeah, I saw that I was getting you guys wet and I was going to apologize but then I thought, that is the price you pay for being up front.” haha I had him sign my CDs and we took a picture. Yogi was nearby so we headed over to meet him too. 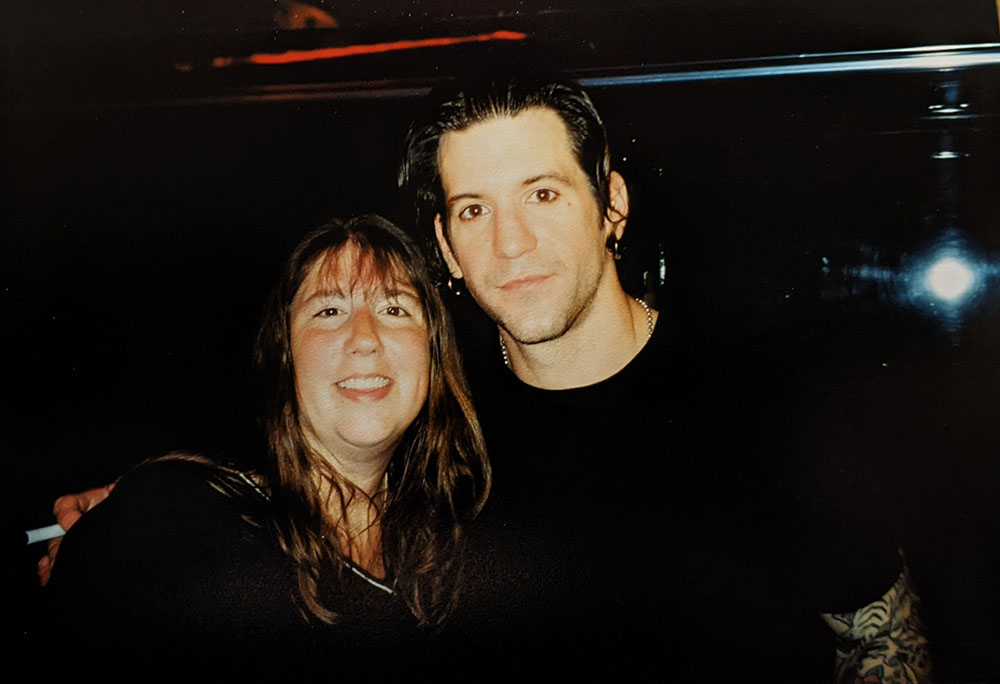 I told Yogi how much I enjoyed the show and had him sign my CDs and we took a photo. He too was very nice. 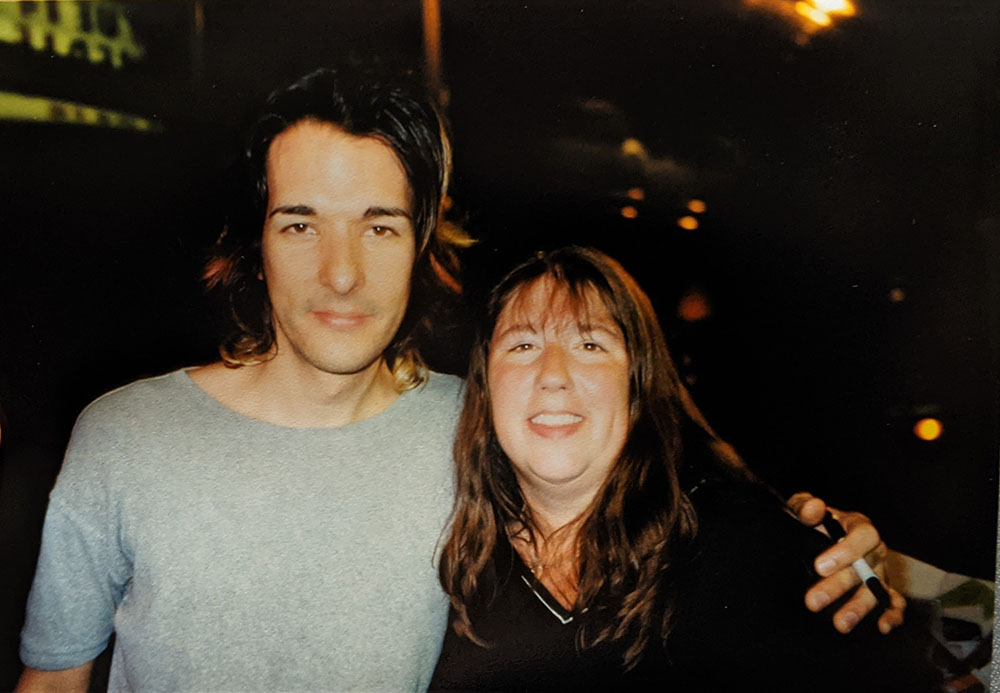 By the time I went to look for Josh he was gone. Just to be sure, I asked Devon and he said Josh was on the bus. Darn it! I knew I shouldn’t have waited. Oh well. Eventually, all the other band members left but then I had an idea. Maybe if I waited long enough…and then sure enough, Devon came off the bus. As I asked him if he would please take my CDs onto the bus to have Josh sign them, he told me he was just going to ask me that. Now HOW COOL IS THAT?! Even though I didn’t get to meet Josh, I still have his sig. Thanks again Devon! 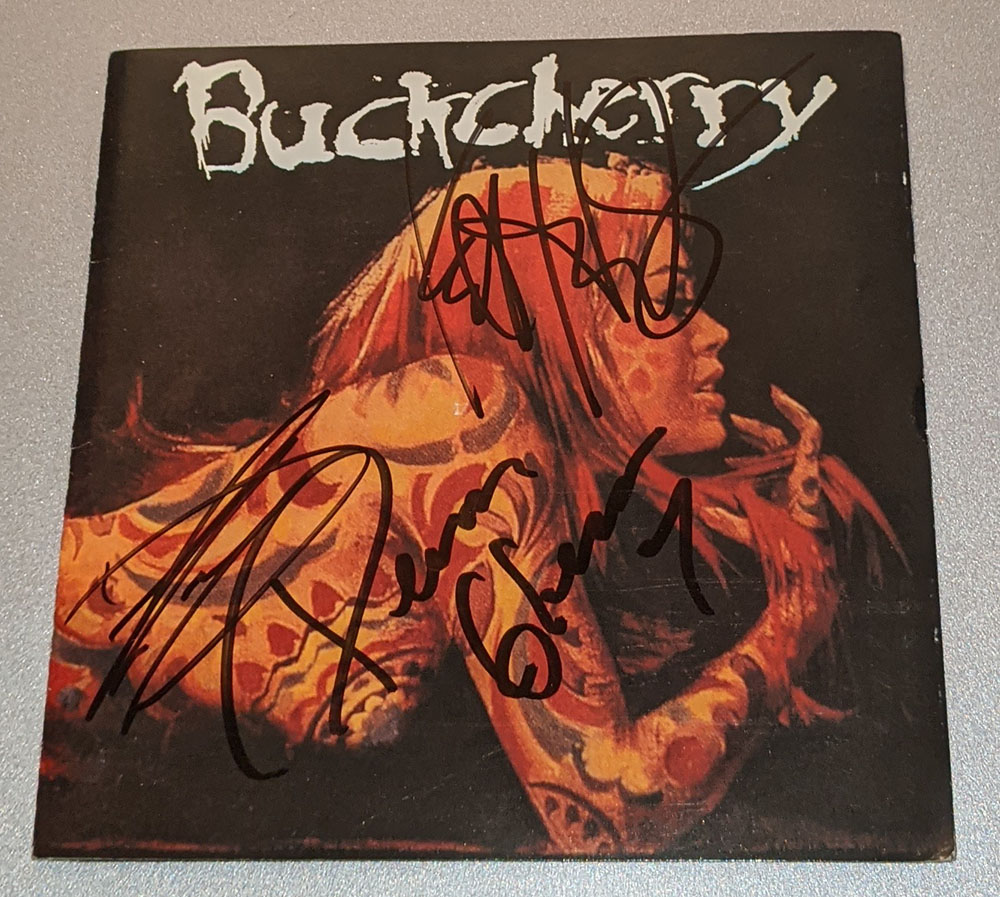 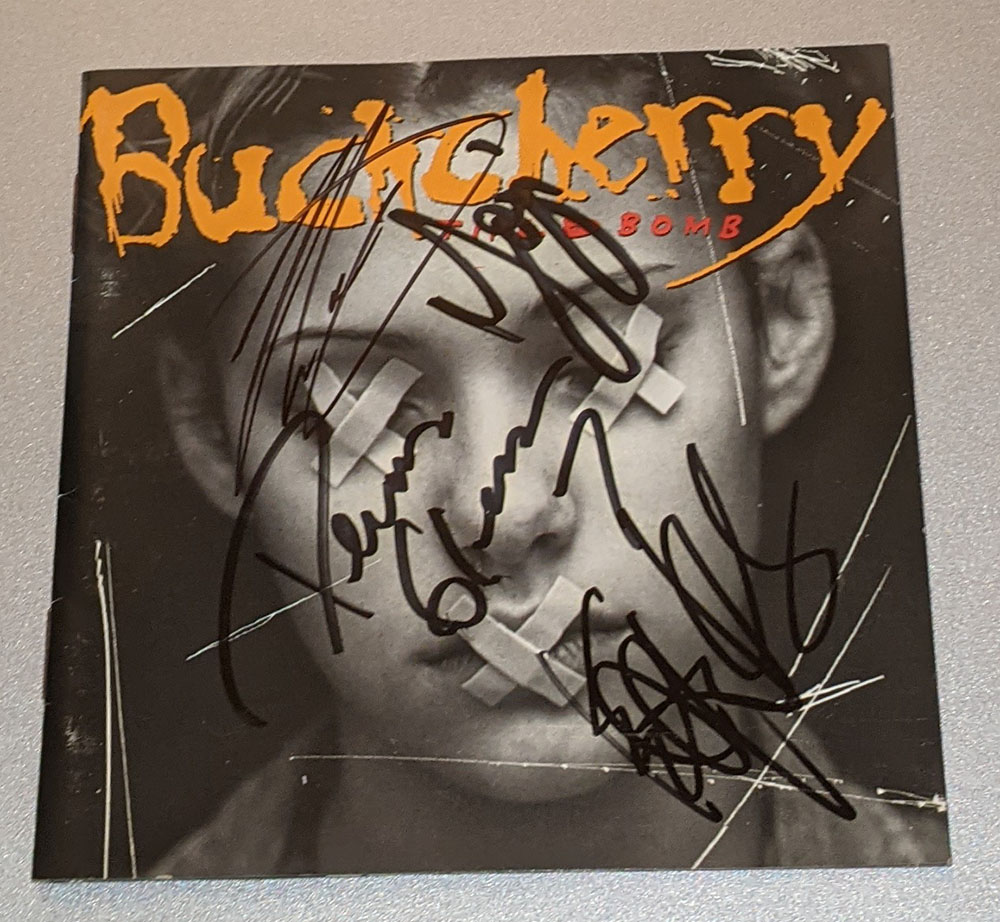