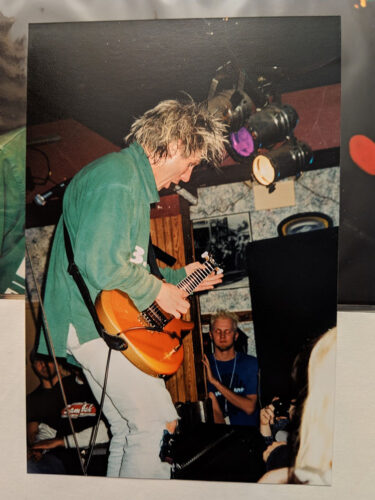 When you’re a fan of a particular band, in this case Poison, you tend to hear about side projects.

CC DeVille was going to play Penny Road Pub with his new band, Samantha 7? Sign me up! 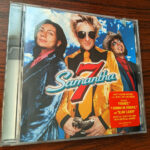 He released his self-titled album in 2000. It def had a throwback vibe of the 80’s, but that didn’t matter because it was a fun sounding album.

I went to the show with friends and it was a lot of fun. At the end of the night, CC invited people on stage to sing Nothin’ But a Good Time and Unskinny Bop. The stage wasn’t that big so it was really crowded up there, but I snapped a pic of a couple friends.

After the show, I met everyone (CC DeVille, Krys Baratto, Francis Ruiz) except Ty Longley, who was also playing guitar that night. 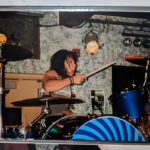 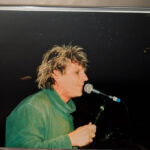 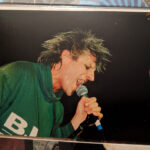 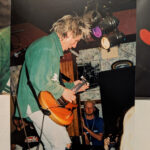 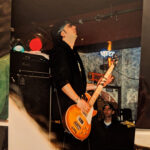 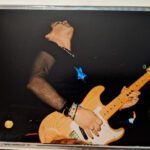 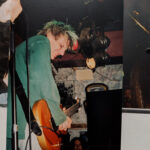 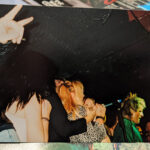 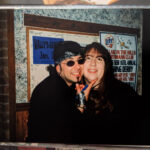 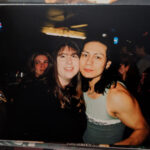 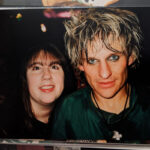