You know the saying, Time flies when you’re having fun? That is exactly what I find myself saying today. Seriously. Where the heck did the past 5 years ago? However, on the flip side, I can’t help but follow that up with, WOW! These past 5 years have been pretty damn awesome!

You see, it was on this day, May 4, 2012, that I jumped head first into a new adventure. The world of DSLR photography, namely photographing bands. Prior to this point I had jokingly thought of myself as a professional amateur with a P&S camera due to the numerous photos I had taken at concerts over the years as a fan. Hey, when positive compliments consistently come in, you can’t help but think you take decent photos. I also got really good at anticipating actions on stage and catching band members in jump shots.

Back to 2012…Since I’m of the mindset that things happening for a reason, due to specific circumstances, I decided to start down a path that would ultimately end up leading me on one of the greatest on-going journeys I could have asked for.

Photographing Royal Bliss on that night May 4, 2012, in Janesville, WI, became the start of my introduction to the world of shooting bands, which then lead to working with others to create online content in the form of concert reviews, and that eventually lead to video and audio only interviews and even over the phone interviews.

It also began my love/hate relationship with little to no lighting and lack of barricades. I also had more than one opportunity to experience the joys of festival season like I never had before. As I got into the groove of shooting, I realized my years of experience with attending concerts, not to mention the amount of photos I took on my own, helped a great deal in how I dealt with situations and more than once, I ended up in the right spot at the right time for “that perfect shot.” Of course, nothing lasts forever and after an unexpected turn of events, I decided to take a hold of the reigns and launch my own music site, momentsinsound.com. All in all, I have no complaints. Well, other than the use of red lighting and fog machines 😉

There is no denying my experiences these past 5 years have been the best classroom setting a person could ask for. While I have learned a lot since I started, (A LOT!), I will never forget that first opportunity. After all, as the saying goes, there really is only one time you can say, “There’s a first time for everything.” To all the people that have been involved along the way, I can’t thank you enough for the opportunity, input and guidance.

For a long time now, I have often been told I have “the eye” and I’m glad I continue to have the opportunity to see the world a little differently through the lens of a camera. To be able to catch those moments in time. Below are some of the photos from that very first show. My focus that night was mostly on Dwayne and his new Spector bass.

You may or may not find it a funny coincidence, but I do. Last week I realized Royal Bliss had a gig booked near me exactly 5 years to the date of the first time shooting them. As if there were any question…you bet your ass I will be there! 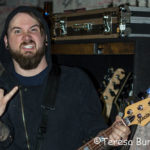 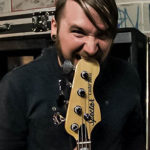 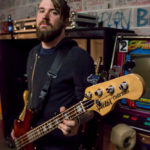 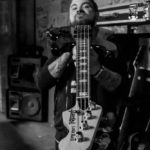 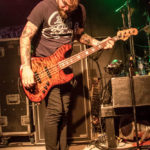 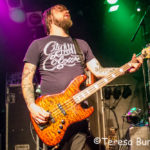 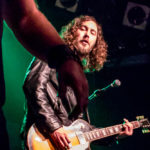 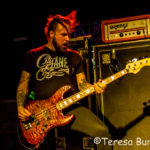 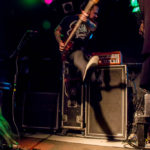 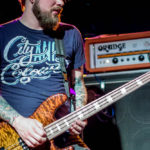 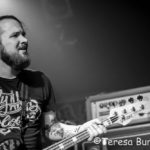 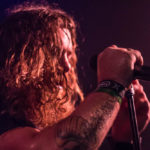 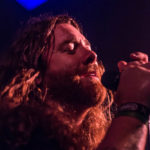 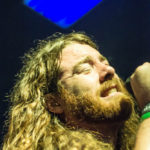 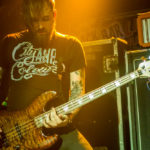 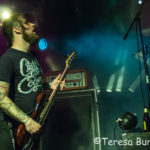 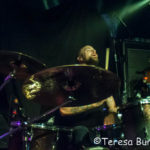 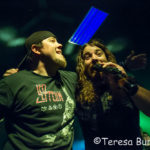 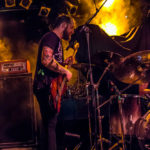 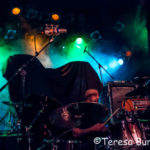 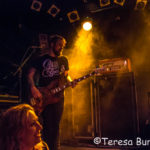