Let me start off by saying, for my b-day, a friend of mine gave me a Beautiful Creatures CD. I never heard of this band, but after listening to the first couple of seconds of the first song, I was hooked. Song after song played and I loved every one. When I found out they were coming to town, I HAD TO GO! My friends and I stood on DJ’s side of the stage and MAN did they blow me away! However, their set was way too short. I needed more. My “live” fix was not satisfied.

After their set we headed to the back of the venue to hopefully meet them. I picked up a bumper sticker but was bummed that they didn’t have any promo photos. Eventually, one by one the guys came out. While Oleander were playing, I was able to meet and talk with all the guys. They were extremely nice and very appreciative. I had them all sign my CD. Although it is hard to read, Kenny wrote Happy Birthday (it is written above his signature) after I told him that their CD came out on my birthday and that my friend gave it to me as a present. I think it was Anthony that I told, I was hooked on the first song after the first couple of seconds. He was shocked that it took such a little amount of time. Hey, what can I say, when I like something, I know right away!

I also took pics with everyone except Joe. He got away before I could find him again. After I met DJ I asked if I could take a picture of the massive tattoo on his back and he didn’t mind. After I met Anthony, he gave me a pick. Super cool.

After Oleander’s set, Tantric played. I was very curious to see them live because they were part of Days of the New and I really liked their single Breakdown. They put on a great show! After the show, I passed a table that had some promo posters on it. Of course I snagged a Rolling Rock Tour and a Beautiful Creatures poster! 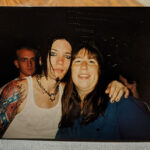 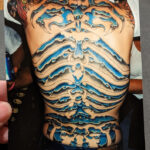 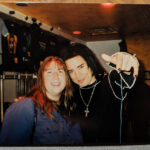 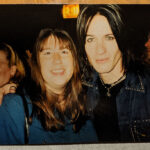 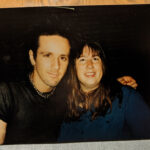 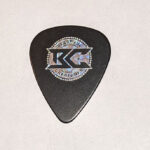 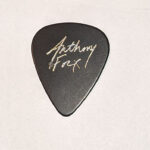 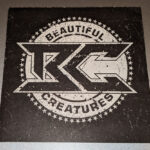 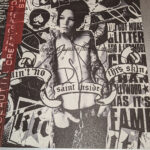 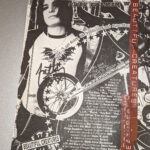 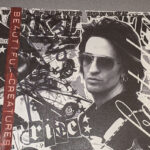 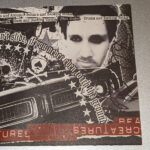 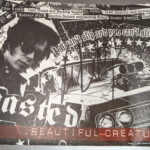 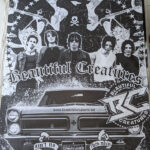 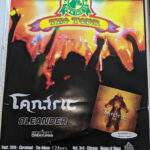 *No live pics means no cameras allowed, which means I snuck in my camera to get the pics I do have.