Angel City Outlaws played US Beer Co in Chicago. This was the 2nd night of a three night run and the night was SO MUCH fun! I LOVE covers so hearing these iconic songs was awesome. Plus, the interaction between John, Ryan and Stefan was cool to see.

Ryan loaned me his band’s CD at the April 17 show to test out and I liked it enough to purchase it from him. Got a cool and unexpected dedication on it as well. I also had Ryan sign my copy of Slash’s Snakepit’s Ain’t Life Grand and I brought my Scream CD for John Corabi to see. Got a cool and trippy jump shot of Stefan as well. 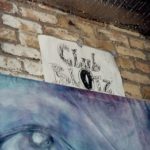 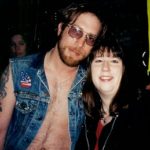 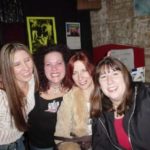 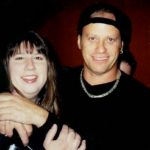 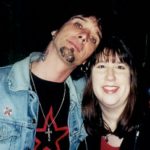 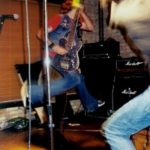 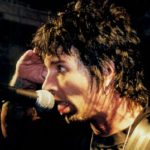 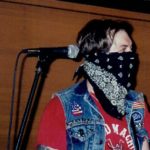 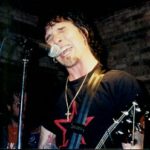 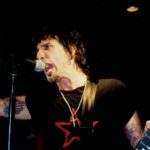 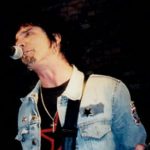 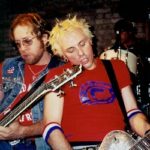 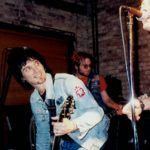 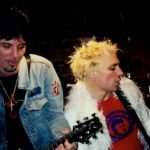 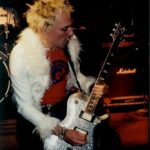 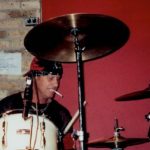 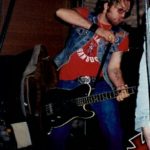 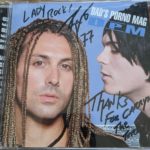 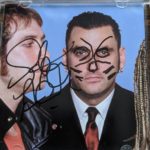 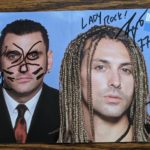