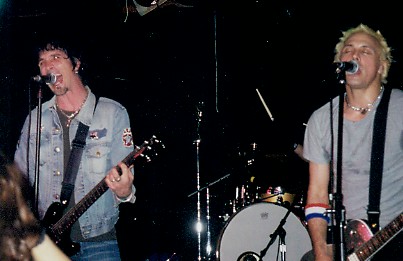 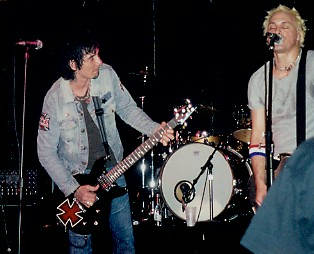 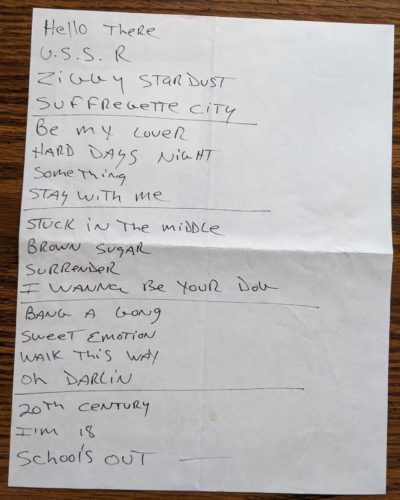 The lighting around the stage was so dark that I only had two pics turn out! Bobby couldn’t even read the set list most of the night (see photo for what was played)! Don’t worry though, there are plenty more pics from the next two nights!