February 4, 2005: Alter Bridge at The Rave in Milwaukee 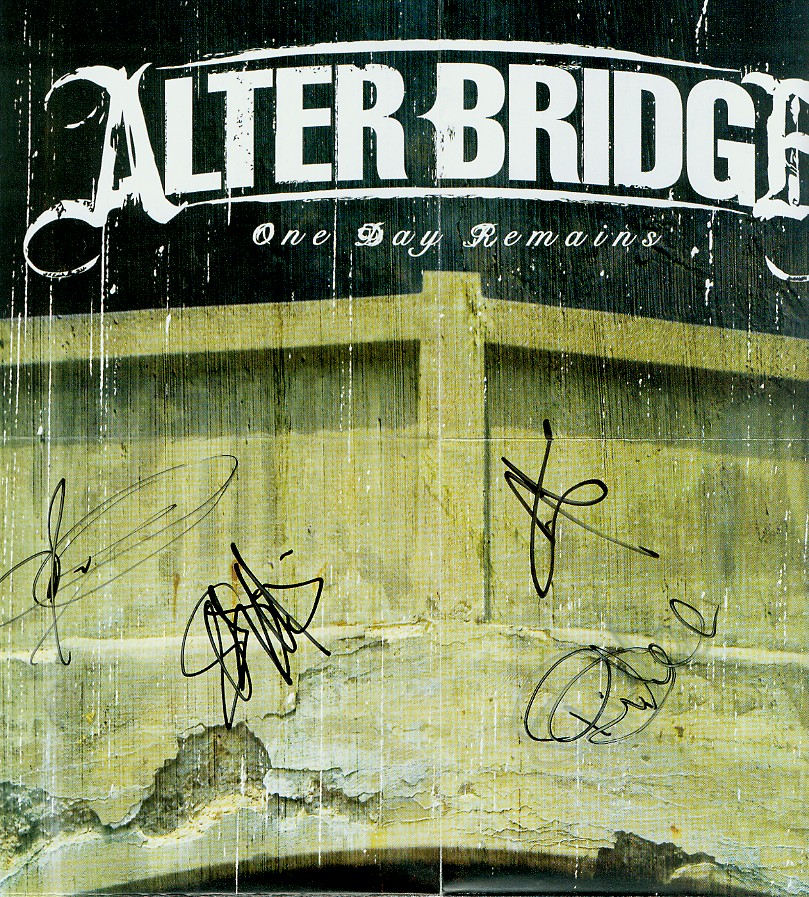 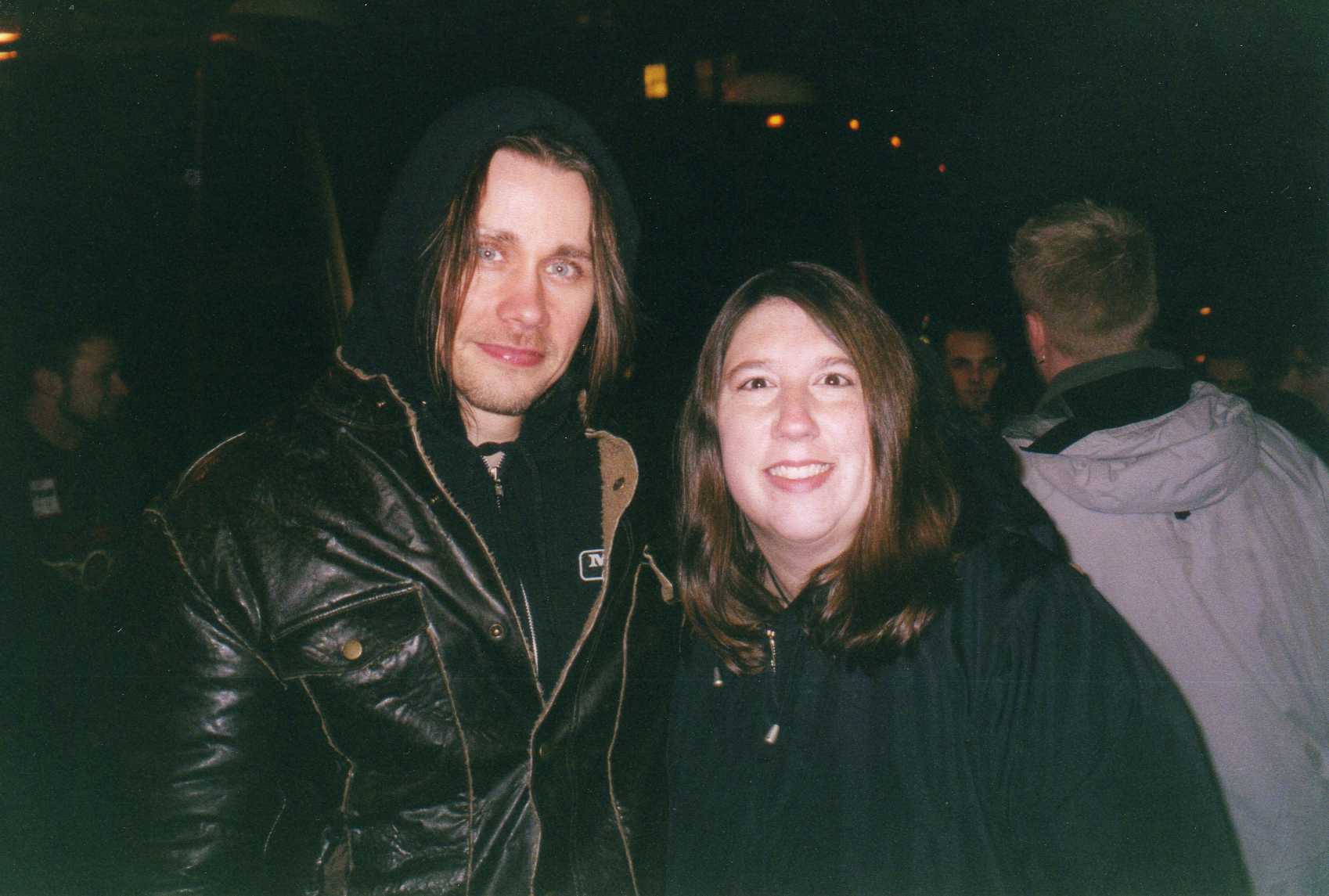 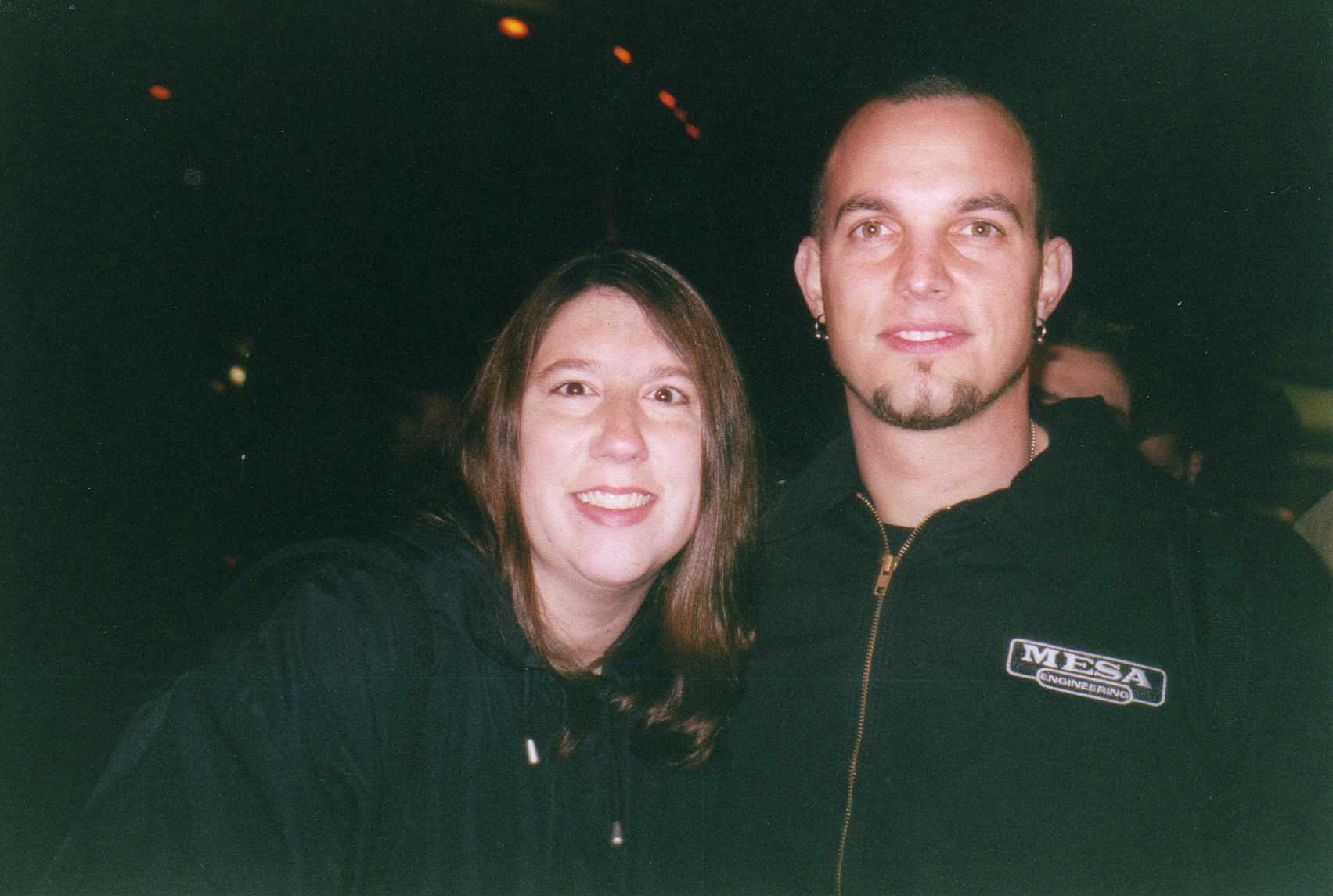