Buckcherry at Metro in Chicago February 10 2006

I previously saw Buckcherry twice in 2001, but this was the first time my friend and I saw the band since they got back together with a new line up.

Their new album, 15, was released in Japan late 2005. However, it wouldn’t be released in the U.S. until April  2006, so it was super cool to hear new stuff. I was super happy with songs played from their first two albums too! (I don’t have a setlist so I’m going to assume this Setlist.fm entry is fully accurate.)

This new lineup (Josh Todd and Keith Nelson with Jimmy Ashhurst, Stevie Dacanay, Xavier Muriel) was amazing to see live. Since I was front row, I could easily see everything about the performance and everyone’s passion in their playing. Being on Keith Nelson’s side, I had a great view of his playing AND his awesome guitars. But it was also cool when Keith and Stevie would meet in the middle and interact on stage.

Below are photos originally taken at the show with my P&S film camera. I’m pretty sure Josh dropped to the floor during Dead Again. 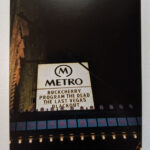 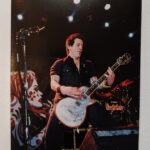 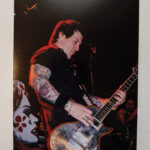 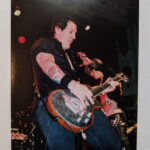 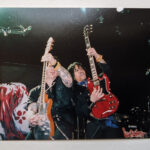 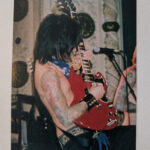 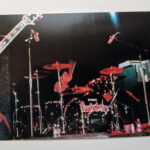 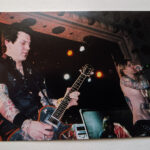 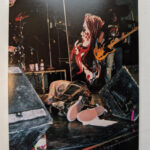 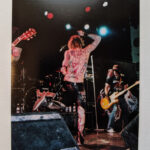 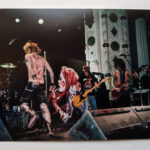 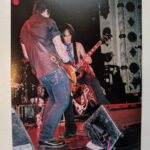 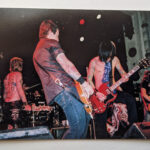 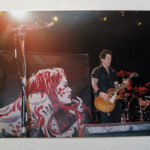